In this episode of the Creative Conversations podcast, host Yang-May Ooi drops in on actress and playwright Janet Behan and theatre director Jessica Higgs during rehearsals for Janet’s new one woman play Why Shouldn’t I Go?. They take a break to talk about their experiences of working in the theatre and also go in depth on creating the characters and world of Why Shouldn’t I Go?

Janet Behan is an actress and playwright, and niece of Irish playwright Brendan Behan. She talks in this episode about the influences of her family background and Irish roots on her acting and writing career. We also hear about the challenges of life as an actress and the empowering sense of creativity she experiences as a writer. 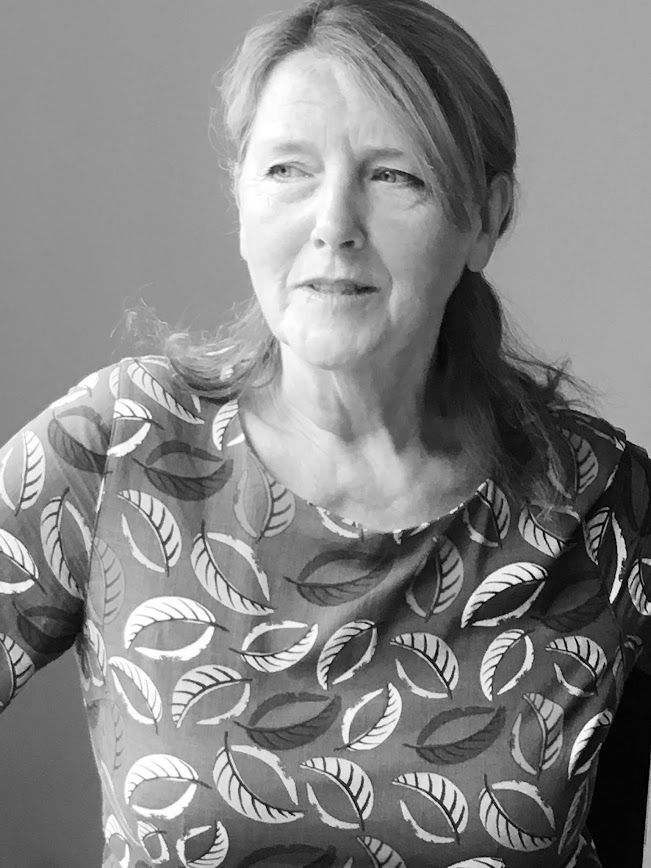 Jessica Higgs directed my solo play Bound Feet Blues and is now directing Janet’s new play Why Shouldn’t I Go? She talks about her creative process as a director  working with solo actors and how she develops with the actor a fully formed world on stage. It’s fascintating stuff! 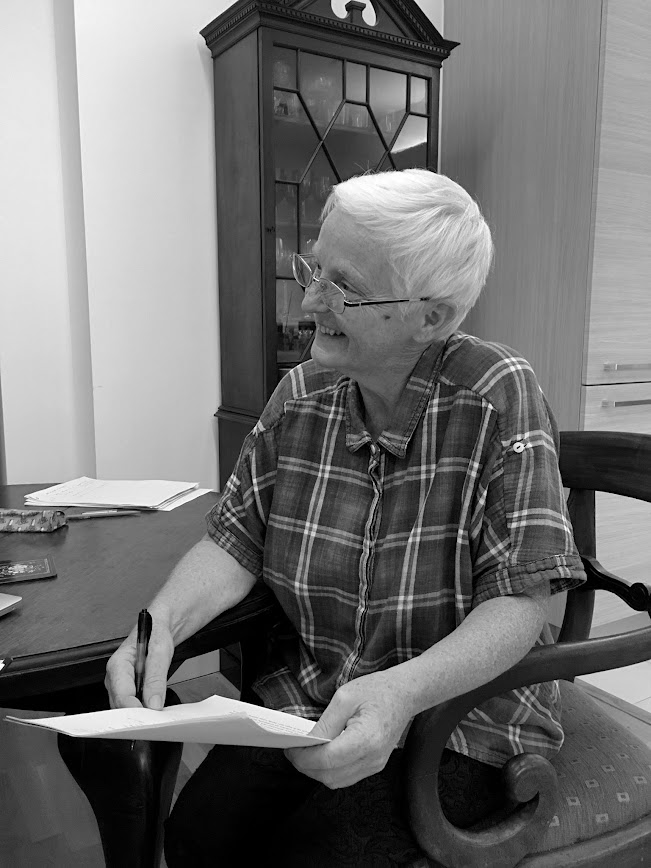 Listen to our conversation

You can listen to our conversations via the podcast player below:

Links to some of the things we talked about 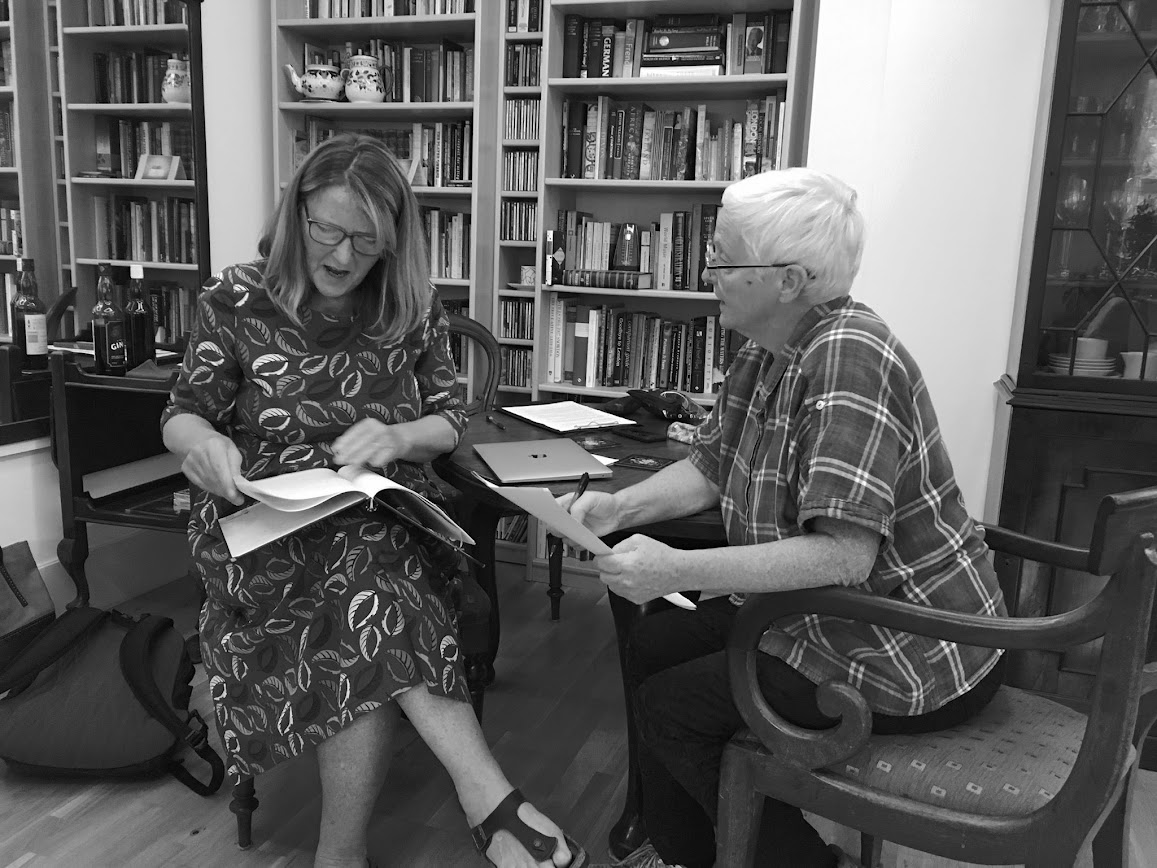 Dates and venues of Why Shouldn’t I Go? 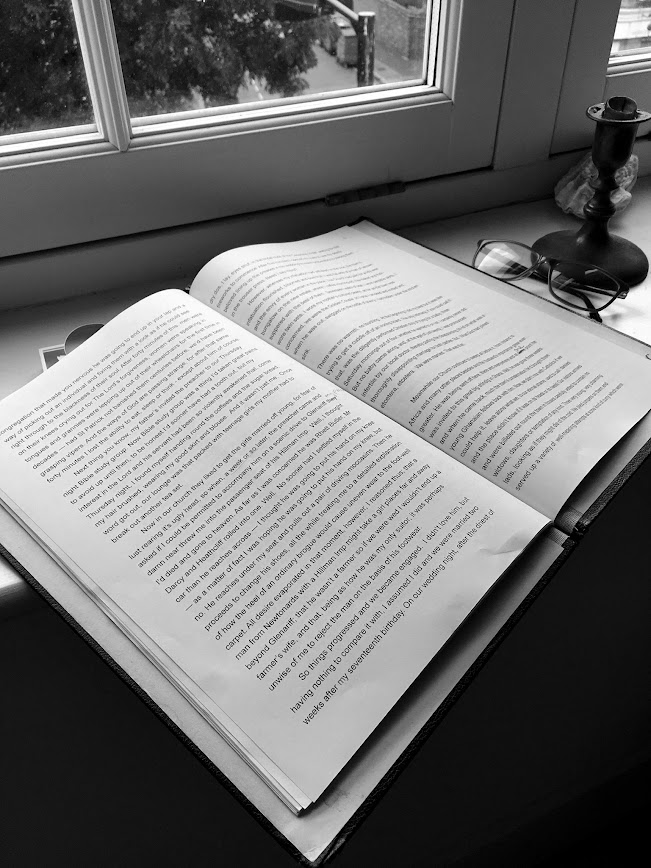 Why Shouldn’t I Go? play script

If you’ve enjoyed this episode, it would be great if you could help me get the podcast to more people. Please do subscribe to the Creative Conversations podcast via the following links:

Or search for Creative Conversations by Yang-May Ooi wherever you get your podcasts.

I hope you’ll also consider leaving a lovely review to help get this podcast noticed by more listeners.

You can also share this podcast episode with your friends using the shortlink below: 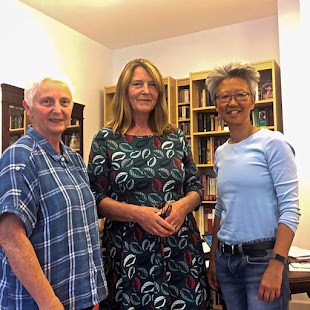 Creative Conversations is a podcast talking about creativity in the arts, life and business. It is part of the Tiger Spirit family of creative content, conceived and presented by multimedia author Yang-May Ooi.