Yang-May Ooi interviews Terry Waite on the Beyond Conflict Podcast

Author Yang-May Ooi has been appointed the official podcaster for Beyond Conflict, the mental health charity for people in conflict zones. In her first podcast for Beyond Conflict, she talks to humanitarian Terry Waite about Solitude and Creativity. In their wide-ranging conversation, Terry Waite shares how he maintained his mental resilience during his four years in solitary confinement as a hostage in Beirut. He also reflects on the long term impact of the current Covid crisis and how he has been learning to play the ukulele as a way of keeping mentally active and positive. We also hear about his first children’s book about a cheeky little mouse…! 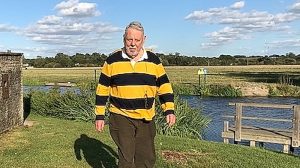 Yang-May Ooi interviews Terry Waite on the Beyond Conflict Podcast

I am honoured and delighted to have been invited to become the official podcaster for Beyond Conflict, the mental health charity for people in conflict zones. Co-founder Edna Fernandes and I have known each other for some years since taking part in a panel discussion on social media hosted by the Pan Asian Women’s Association. A journalist and author herself, she wanted to do more than be an observer and writer on issues of  war and terrorism and so co-founded Beyond Conflict with Martin Parsons and others as a practical way to help people affected by large-scale conflict. Edna asked me to devise and host the Beyond Conflict Podcast,  an audio space where we explore mental resilience in times of crisis.

In February this year, I met with Edna and Beyond Conflict’s Head of Social Media Kimberley Ellis for tea and cake in a cafe in Pimlico. Together we developed the theme of the podcast. For us, it was important to share the work of Beyond Conflict with a wider audience  while also helping our  listeners develop mental resilience through the inspiring stories of our podcast guests. 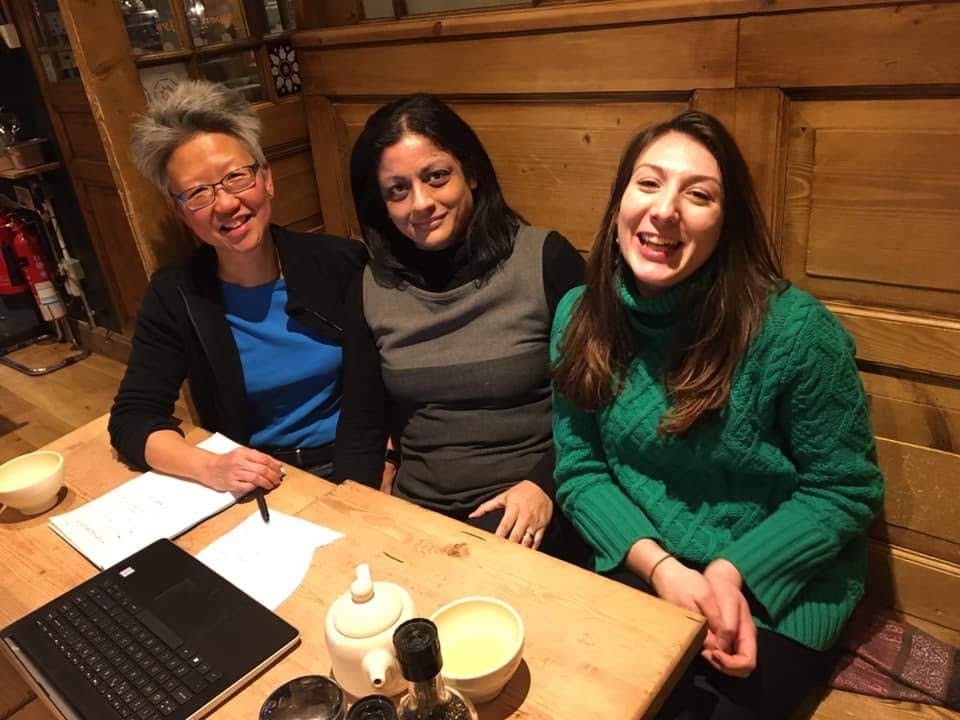 For our inauguarl podcaste, I talked to humanitarian Terry Waite, the Founding Ambassador for Beyond Conflict. He told me why he felt it was important to support the work of this mental health charity. It was a privilege for me to hear his personal story of being a hostage in Beirut, held in solitary confinement for four years – and of how he emerged, not embittered, but determined to dedicate his life to helping resolve conflict, hatred and the powerful emotions that lead to war and terrorism. 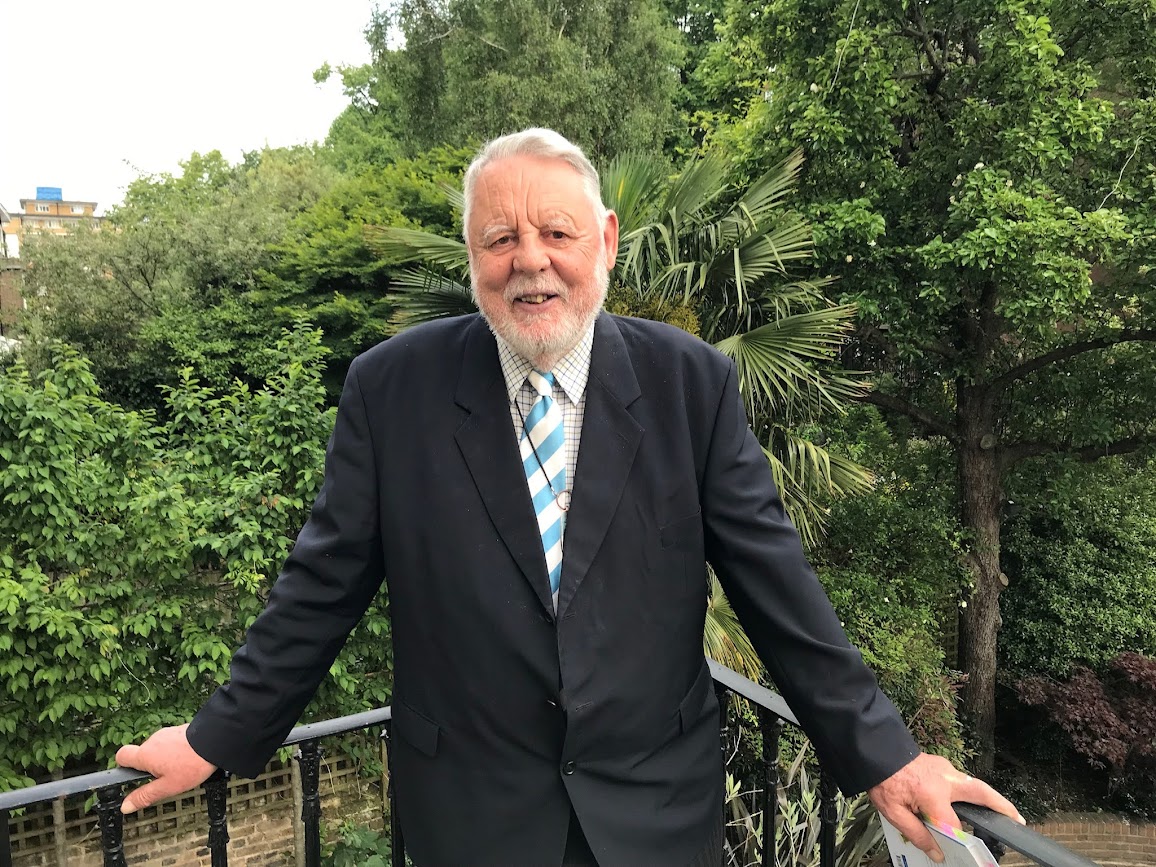 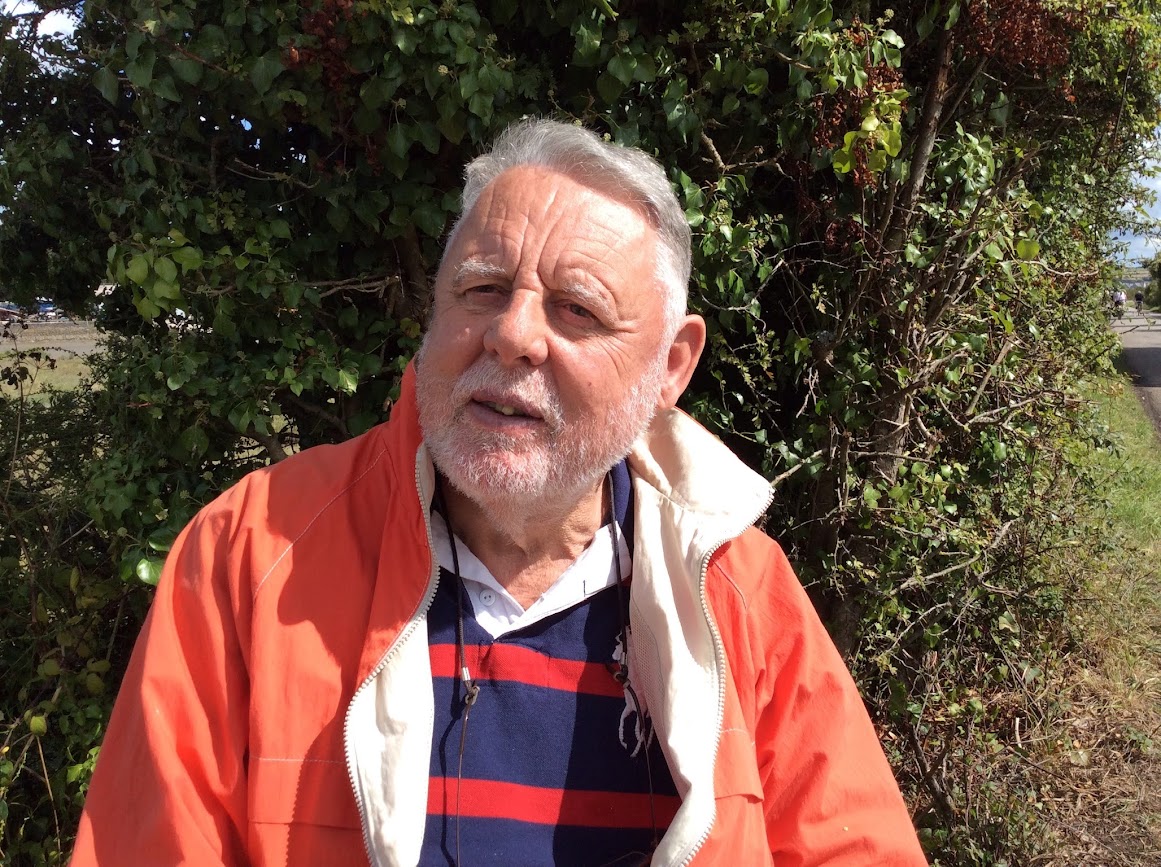 He also shows his “cuddly” side beyond the usual gravitas that we see on the world stage and reveals that he has been learning to play the ukelele as well as chatting charmingly about the children’s book he is writing about a cheeky little mouse, inspired by a visit to a friend’s house!

Listen to the podcast below

Go to the shownotes page for more information about Terry Waite and links to some of the things we talked about at https://beyond-conflict.co.uk/podcast-terrywaite-s01e01/

Find out more about Beyond Conflict

You can find out more about Beyond Conflict’s work at their website https://beyond-conflict.co.uk/

In upcomong podcasts, I will be exploring mental resilience in times of crisis, with Edna Fernandes and Martin Parsons, the co-founders of Beyond Conflict as well as others in the Beyond Conflict community.

I hope you will follow the podcast so you can receive new episodes as they are published – please go to the Terry Waite shownotes page to find out how to subscribe. 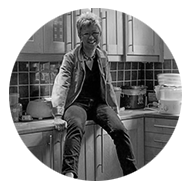